Researched and written by R.L.Welsh.

Kooringarama Films was an amateur club based in Eltham, Victoria, Australia and formed in 1927. No records of their activity can be found beyond 1930. In that time they produced the following silent movies using a Ciné Kodak Model A camera(1)The Kodak Model A camera was first introduced in 1923 (at the time it cost as much as a Ford T model automobile). It was sold as an outfit which included: camera, tripod, splicer and projector. The cast aluminium body was fitted with a 25mm f:3.5 lens, or for extra cost a 25mm f:1.9 lens. The type 1 camera had only eye level viewfinder, the type 2 had waist level viewfinder also. The eye level viewfinder showed the subject upside down. Turning the crank at 2 revolutions per second exposes 16 frames per second on 16 mm film. The camera weighed almost 3.5 kgs. YOUTUBE LINK . 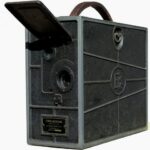 The club was named after Eric Lyall’s place of residence in York Street, Eltham “Kooringarama”(3)The name Kooringarama was possibly taken from an Aboriginal word: “Kooringa” meaning Creek with sheoaks, “Kooringal”- Home near the water, or more likely “Karingal” meaning Happy camp. It was common for people to spell Aboriginal words the way they were heard and Karingal (happy camp) is a more likely name for a guest house (that is not near water). , which was a guest house owned by the Boakes. The place was a hub of social activities in the area(4)As can be seen on the guest list of a party held at Kooringarama in 1923, several actors of their first movie were present: Mr & Mrs Boake, Mr Cornwall and Eric Lyall, all members of the later club.. The announcement of a formal (cooperative club) was announced in October 1927, just prior to the beginning of their first production. Eric Lyall is mentioned as being the “president of the club“(5)“under the leadership of E.C.Lyall, the Kooringarama films club announced as it’s object the production of unusual amateur photoplays” and another; “The possibility of producing such film was originally conceived by Mr. E. C. Lyall, of “Kooringarama” and also; an enthusiastic band was soon collected to finance and participate in the production.” in news reports of the time . 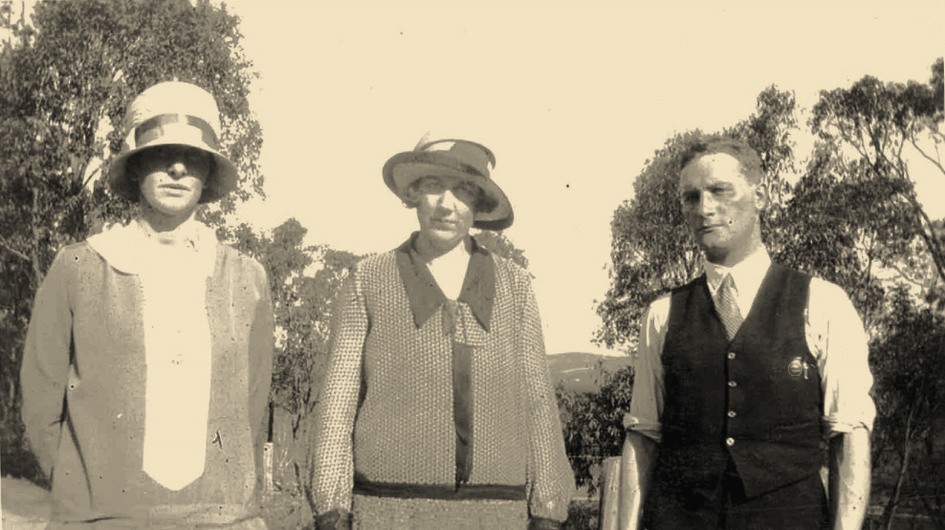 Members of the (to date informal) club were requested to attend a meeting on 31/10/1927, which was held at an office in Melbourne, to discuss formal arrangements re:  production of their first film “Borrowed Plumes“. 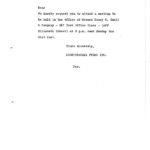 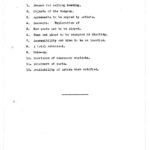 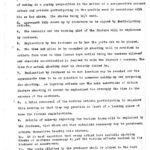 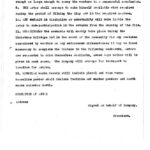 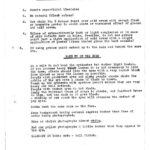 Original photographs held at the National Library of Australia.

A word about film stills.